frostkrone is one of Europe’s leading manufacturers of frozen convenience food, specializing in deep-fried finger food & snack products, with distribution in the food retail trade, the food service sector and online. The frostkrone group operates several modern production facilities in Germany and France. Since its foundation in 1997, the Company has established itself as an innovative market shaper for convenience frozen food. Since the beginning of 2017, frostkrone has been a portfolio company of the private equity firm EMERAM, which has since supported the company in the consistent implementation of its growth strategy and international expansion. The Company is headquartered in Rietberg, Germany.

EMERAM is an independent private equity firm for mid-cap companies in the German-speaking area. EMERAM regards itself as a long-term business development partner for companies in five industry sectors: consumer goods, retail, industrial goods, business services and healthcare. The six founding partners combine in-depth market knowledge with operational experience in these sectors. Together, the team has successfully closed over 50 transactions and supported the development of portfolio companies by serving on over 55 advisory boards and supervisory boards. EMERAM Capital Partners was founded as an independent partnership in Munich in 2012.

Rite Stuff Foods was founded in 1989 and is one of the most experienced \producers of specialty potato products in the United States with more than 230 employees. Rite Stuff Foods processes the original Idaho potato to produce baked and stuffed potatoes, stuffed potato boats and potato wedges in various flavors, as well as potato pancakes, potato rolls and potato hearts. The products are available in the food retail trade, the food service sector and restaurants. Rite Stuff Foods is headquartered in Jerome, Idaho. CONTACT US TO LEARN MORE
Consumer 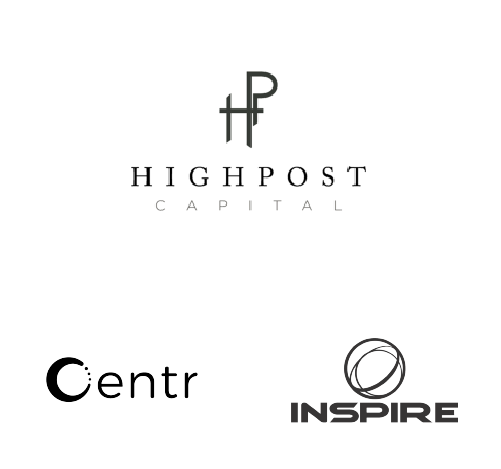 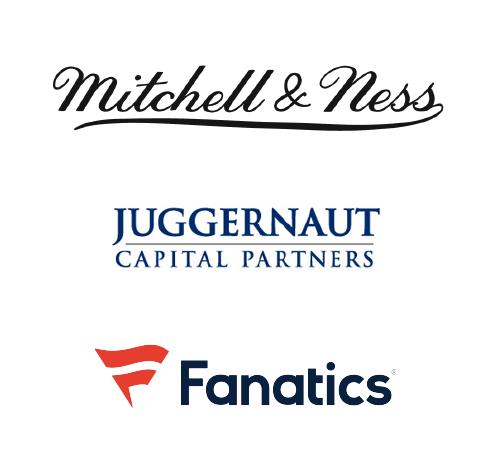