Dan Clifton, Head of Washington Research at Strategas, explains how today’s once-in-a-century economic and political environment could impact both the market and the 2022 midterms.

Here are our Top 5 takeaways from our conversation with Dan.

Takeaway 1: Economic Tension Around the World Is Creating Political Volatility at Home

Since the start of the global financial crisis, the U.S. economy has been growing at just 2% after inflation – a notably slower level of growth than its historical 3% growth rate. If the economy had continued growing at its long-term average, the country would hold an additional $4.4 trillion in wealth today.

When voters feel their standard of living is not growing as it had been in the past, they often express their disapproval in the voting booth. Since the start of the financial crisis, the U.S. has held eight federal elections – and the voters have removed the party in power seven times. At no other period in U.S. history – going back to the Civil War – has there been this much political change. If the Republican party captures the House of Representatives in November, as expected, they will continue this streak of political turnover.

The continual back-and-forth between parties only adds to the existing uncertainty and volatility. If you are a company and every two or four years you do not know what your tax rate will be (or healthcare policy, or energy policy), you’re less likely to make long-term capital investments. Less investment leads to a slowdown in growth, which leads to more political volatility, which leads to higher policy uncertainty, and on and on the cycle goes.

The events of 2020 only exacerbated these tensions. In 2020, the U.S. experienced four transformational policy events: a recession, a pandemic, mass protests and a new president. Only one other time in the past century have we seen the country experience all four events in one 12-month span – 1968 / 1969. In the years following that time of upheaval, the U.S. went through the Vietnam War, inflation, the OPEC oil embargo, the end of the Bretton Woods financial system, price and wage control, and the removal of a sitting president. As we begin to experience a variation on these same themes, including the Russia-Ukraine war and spiking inflation, it’s reasonable to wonder if we will also repeat the policy experiences from the 1970s.

Takeaway 3: Any U.S. Economic Growth Will Likely Come From Within

When we think about what could impact financial policy, we first look through the lens of monetary, fiscal and geopolitical macro policy. What is interesting to us is that all three of these frameworks are all undergoing a once-in-40-year trajectory shift. Consider:

Higher inflation, less fiscal policy and growing geopolitical threats will force countries to look inward for economic growth. While the U.S. has prioritized globalization and supply efficiency over the past 40 years, we expect this trend to reverse as the U.S. and other countries move toward supply chain resiliency. You can see this shift in attitude in recent legislation prioritizing semiconductors manufactured in the United States.

We expect to see further pushes to reverse the globalization efforts that have taken place since the fall of the Berlin Wall in 1989. Accordingly, we would expect a higher trend rate of inflation that more resembles the pre-1990 levels of 3% rather than the recent 2% rate. With higher inflation, we could expect higher interest rates and lower price-to-earnings ratios on stocks.

Since the 2020 election, President Biden and Democrats in Congress have sought to pass “Build Back Better” legislation surrounding renewable energy, health insurance subsidies, price controls on prescription drugs and tax increases on businesses and high-net-worth individuals. After many failed attempts to introduce such legislation, the political world was surprised by the recent passage of the Inflation Reduction Act of 2022. This legislation (which could be called “Build Back Smaller,” given its reduced scope) includes clean energy tax credits and an extension of health insurance subsidies. It would be paid for through such mechanisms as a 15% corporate minimum tax on large companies and enhanced IRS enforcement.

What’s still unclear is how effective this legislation will be in accomplishing its objectives. Despite its name, it’s difficult to see how the legislation reduces inflation: Raising taxes in previous high-inflation environments (think 1968 and 1993) did little to lower inflation, and most of the bill’s provisions to lower drug prices and invest in renewable energy won’t take effect for several years. The legislation also requires companies with more than $1 billion in profits to pay at least 15% in tax on their book income – this will have its greatest impact on companies that have low tax rates through capital expenditures. At a time of higher inflation, more investment is needed to boost supply. Unfortunately, this tax increase will likely reduce investment.

Takeaway 5: The 2022 Midterm Elections Will Likely Result in Split Government

Midterm elections have traditionally been unkind to sitting presidents. Only two presidents in the last 100 years gained House seats for their party in their first midterm election, and both were due to extraordinary circumstances (FDR during the Great Depression, George W. Bush following 9/11). Every other first-term president lost seats in their first midterm election, with an average loss of 29 seats per election. Given this history – plus President Biden’s dismal approval rating, the lowest of any president at this point in his term – Republicans are likely to win the four seats needed to control the House of Representatives in November. The possibility that Republicans could win 40 House seats, which would give the party its largest majority since 1928, isn’t out of the question, though recent electoral losses in deep-red Kansas put that outcome in doubt.

The Senate outlook is not as clear. While President Biden’s low approval rating could result in Democrats losing their narrow Senate majority, Republicans are defending more states, are defending more competitive swing states and have a significant fundraising disadvantage. While we believe Republicans will likely win the net one Senate seat needed to take the majority, we do not expect clarity on this until the fall, when the races begin to take shape.

Were the Republicans to gain either house, Congress will likely enter a period of political gridlock – particularly in 2023, as Republicans would likely introduce investigations into the Biden administration. Not much gets done in the first year of divided government historically, and the challenges of passing a budget and raising the debt ceiling in this highly polarized climate will be difficult to resolve. If the President wants to advance his agenda, it would likely need to be through executive action.

For more Strategas insight, be sure to also check out Strategas’ perspective on the Energy sector following the passage of the Inflation Reduction Act of 2022.

This article has been modified since original publication to reflect the passage of the Inflation Reduction Act of 2022.

Let us show you how Baird can make a difference in your financial life.

Strategas, a Baird Company, provides market strategy and timely perspective to help you better understand what’s happening in the world today and what it means for your portfolio and plans. These premier insights combine investment strategy, macroeconomic perspective, government policy research, technical analysis and a deep understanding of the fixed income and equity markets. For more from Strategas, check out Strategas’ perspective on the Energy sector following the passage of the Inflation Reduction Act of 2022. 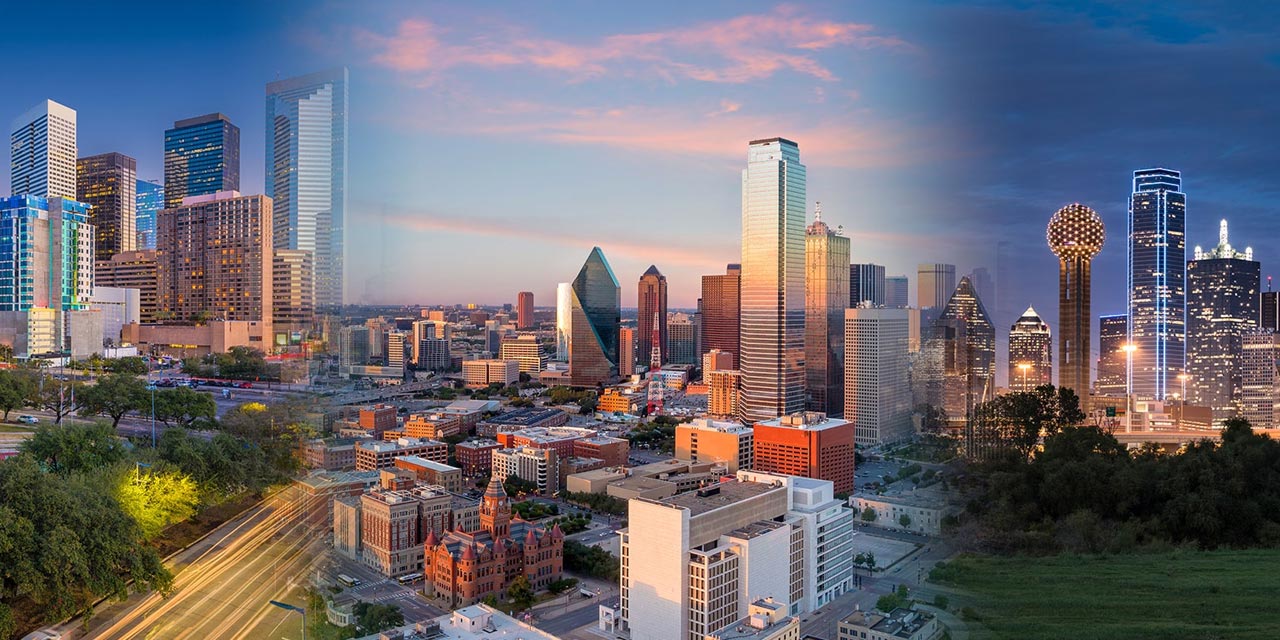 Our Commitment to Texas

Baird's unique structure, industry-leading expertise and unwavering client focus give our Texas-area associates a personal interest in creating great financial outcomes for local families, individuals and the communities we share.