Baird honors the leadership, accomplishments and contributions of Leslie Dixon, who retired after a remarkable 35-year career with our Human Resources team in 2022.

“Leslie has served as a trusted confidant, an invaluable resource and friend to so many of us,” said Steve Booth, Chairman, President & CEO. “Her leadership has helped ensure The Baird Way is at the core of our commitment to our clients, communities and each other.”

Recognizing the key role Baird’s people make in what the firm and its clients describe as “The Baird Difference,” Leslie modeled attributes and approaches to service and leadership that influenced and impacted many.

“I was lucky enough to be hired by Leslie and even luckier to be mentored by her throughout my career, said Katie Costigan, Private Wealth Management Market Director. “She taught me the art of handling difficult conversations, emphasizing that how we handle situations is just as important as the decision itself. She’s selfless in her approach to all things, and she’s tough as nails when faced with adversity.”

As a longstanding member of Baird’s Executive Committee, Leslie was integral to many of Baird’s most important transformations over the years, including playing a lead role in Baird’s consistent recognition among the Fortune 100 Best Companies to Work For since 2004.

In 2019, Leslie and Paul Purcell, Baird’s former Chairman, President & CEO, shared their perspectives about Baird’s No Asshole Rule with Canadian movie producer, John Walker for the documentary “Assholes: A Theory.” Leslie and Beth Kavelaris, Director of Culture and Integration, were recently quoted in The New York Times, which also features the rule.

“Leslie encourages people to become the best versions of themselves,” said Beth. “Her passion for the firm and her fellow associates is contagious. Baird would not be anywhere near the firm it is today without her.”

In keeping with Baird’s commitment to being a great place to work for all, Leslie has been a key player in the firm’s inclusion and diversity initiatives. In 2009, she helped lead the formation of Associate Resource Groups (ARGs) at Baird. She then served as the Executive Sponsor of the Ascend ARG, which is dedicated to helping women at Baird achieve their full professional potential. The ARG’s efforts were cited as part of Baird’s recognition as one of the Best Workplaces for Women by Fortune and Great Place to Work in 2020 and 2021.

Leslie’s wisdom and leadership made a difference beyond Baird as well. She was actively involved in the human resources committee for the Securities Industry Association, now called SIFMA, for more than 20 years and Chair of the group since 2009.

Throughout her tenure at Baird, Leslie received numerous accolades for her professional accomplishments and dedication to the firm’s culture. In 2004, she was named a Women of Influence by the Milwaukee Business Journal and in 2018, she received the Great Place to Work For All Leadership Award from the Great Place to Work Institute. Most recently, Leslie was honored with the Lifetime Achievement HR Award from the Milwaukee Business Journal. 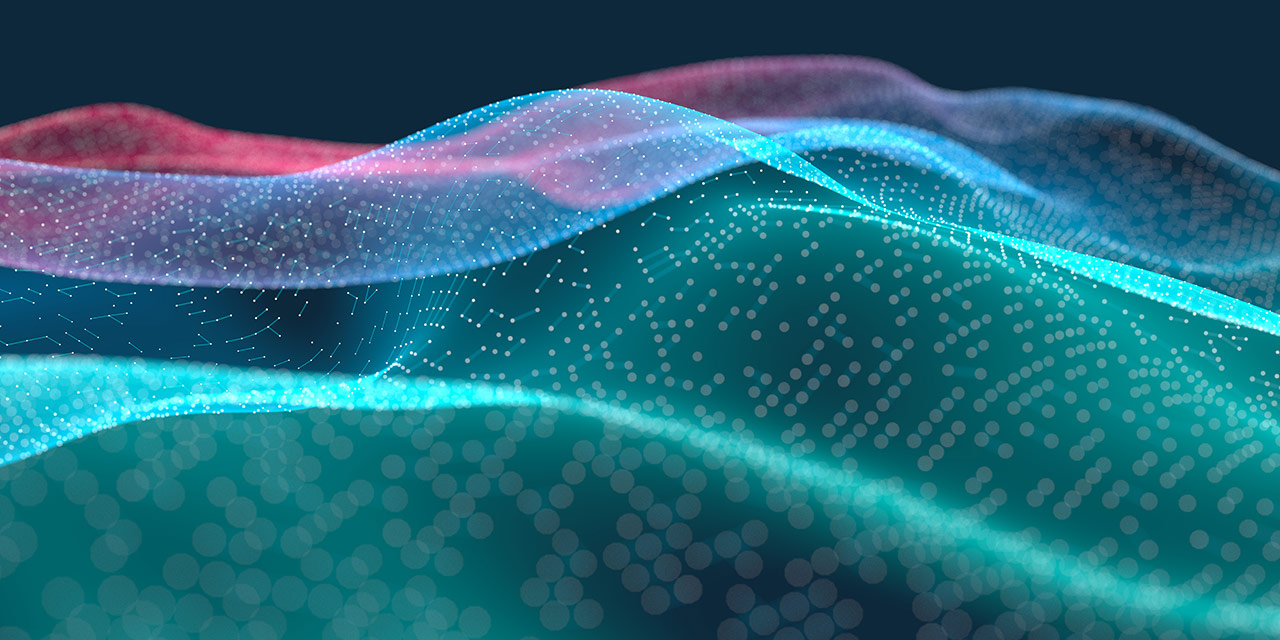 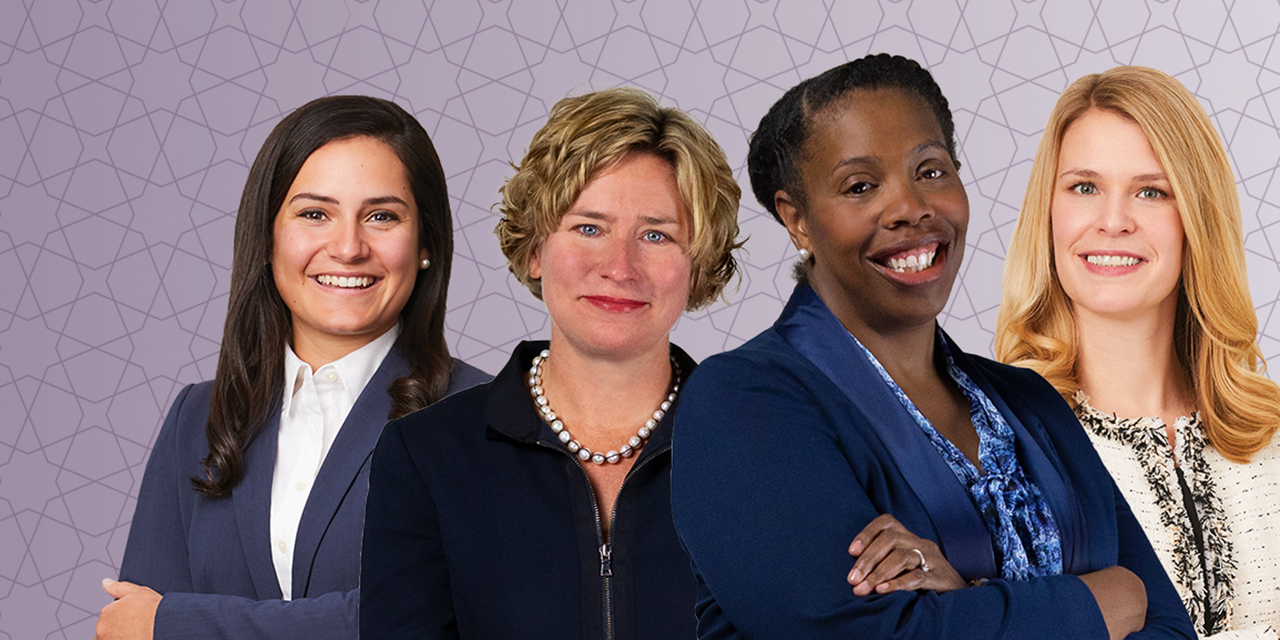 At Baird, we're proud of our more-than-100-year history, and we know it is shaped by the women who help make it every day.