Baird served as financial advisor and provided fairness opinions to the Special Committee of the Board of Directors of Enbridge Energy Management, L.L.C.

Enbridge Energy Partners, L.P. (the “Partnership”) (NYSE: EEP) recently announced the conclusion of a strategic review, which included taking several comprehensive actions to strengthen the Partnership’s financial position and outlook. These actions position the Partnership as a pure-play, liquids pipeline master limited partnership (“MLP”) with a low-risk commercial profile, stable cash flows, strong balance sheet, healthy distribution coverage, visible growth and very limited external capital needs. The Partnership will sell all of its interests in the Midcoast Gas Gathering and Processing business (the “Midcoast Sale”) to its general partner, Enbridge Energy Company, Inc. (“EECI”), a subsidiary of Enbridge Inc. (“Enbridge” or the “Company”) for $2.15 billion, including cash consideration of $1.31 billion and existing indebtedness of Midcoast Energy Partners. L.P. (MEP) (which was $840 million as of March 31, 2017). The Partnership finalized the Joint Funding Arrangement for the $1.5 billion Bakken Pipeline System investment with EEP's initial ownership at 25%, and includes an option for EEP to purchase an additional 20% from Enbridge at net book value. The Partnership has redeemed all of its Series 1 Preferred Units which are held by EECI for $1.2 billion with proceeds from the issuance to EECI of 64,308,682 EEP Class A common units. The Partnership will also pay EECI the $357 million accrued deferred distributions balance related to the Series 1 Preferred Units with a portion of the cash proceeds from the Midcoast Sale. The Partnership has also simplified its capital structure by terminating an accounts receivable sales agreement and modifying its incentive distribution mechanism to better align limited partner and general partner interests.

Enbridge Energy Partners, L.P. owns and operates a diversified portfolio of crude oil transportation systems in the United States. The Partnership’s principal crude oil system is the largest pipeline transporter of growing oil production from western Canada and the North Dakota Bakken formation. The system's deliveries to refining centers and connected carriers in the United States account for approximately 23% of total United States oil imports. The Partnership is headquartered in Houston, Texas. 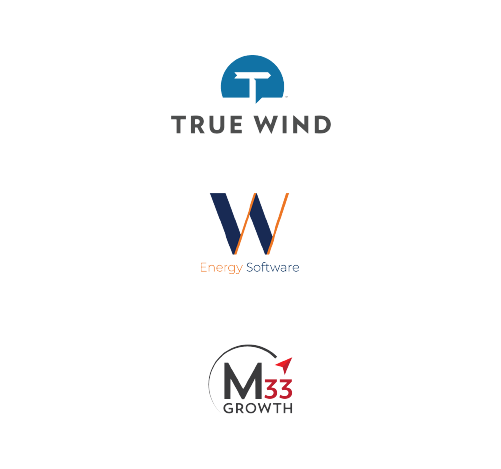 Acquisition of the Big Spring Gathering System from Delek US Holdings, Inc.