Chase Sanders, a Managing Director in Baird’s Technology and Services Investment Banking group, recently joined Akmazo Capital in a CEO Roundtable to discuss SaaS valuations in the changing economic climate. The conversation hit on topics including market observations and considerations for raising capital and the impact of valuation changes on exit timing. Read more to learn about the top takeaways from Chase. 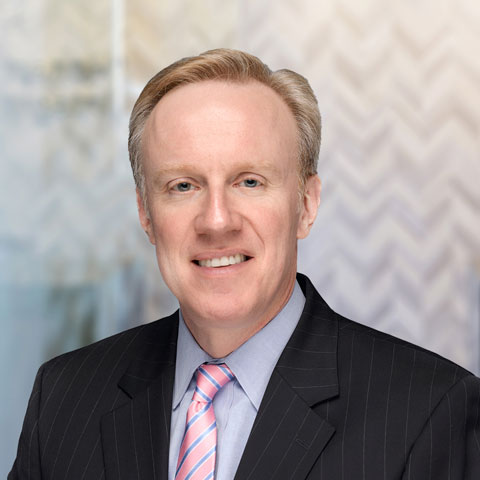 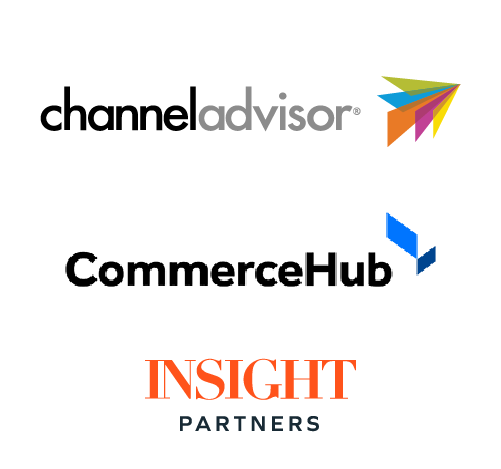 ChannelAdvisor acquisition by CommerceHub, a portfolio company of Insight Partners 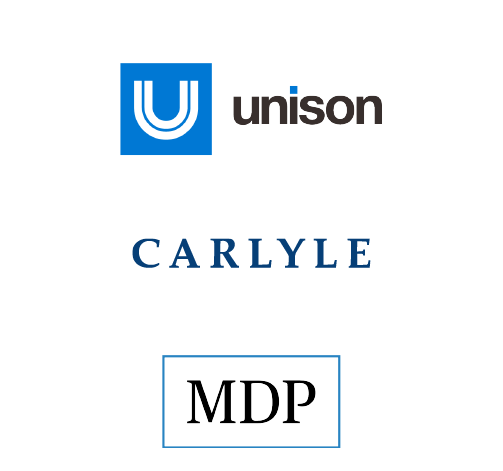 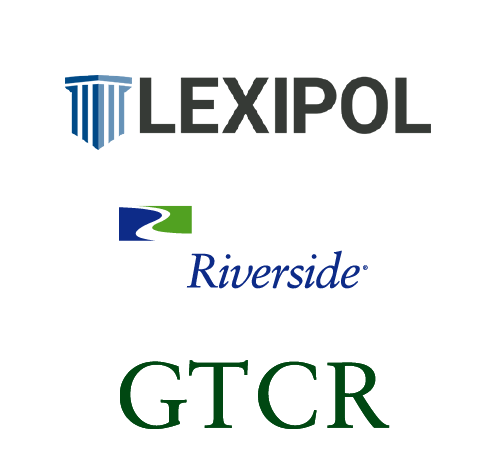 Lexipol, a portfolio company of Riverside, acqusition by GTCR