BEHIND OUR INVESTMENT: HSP Group 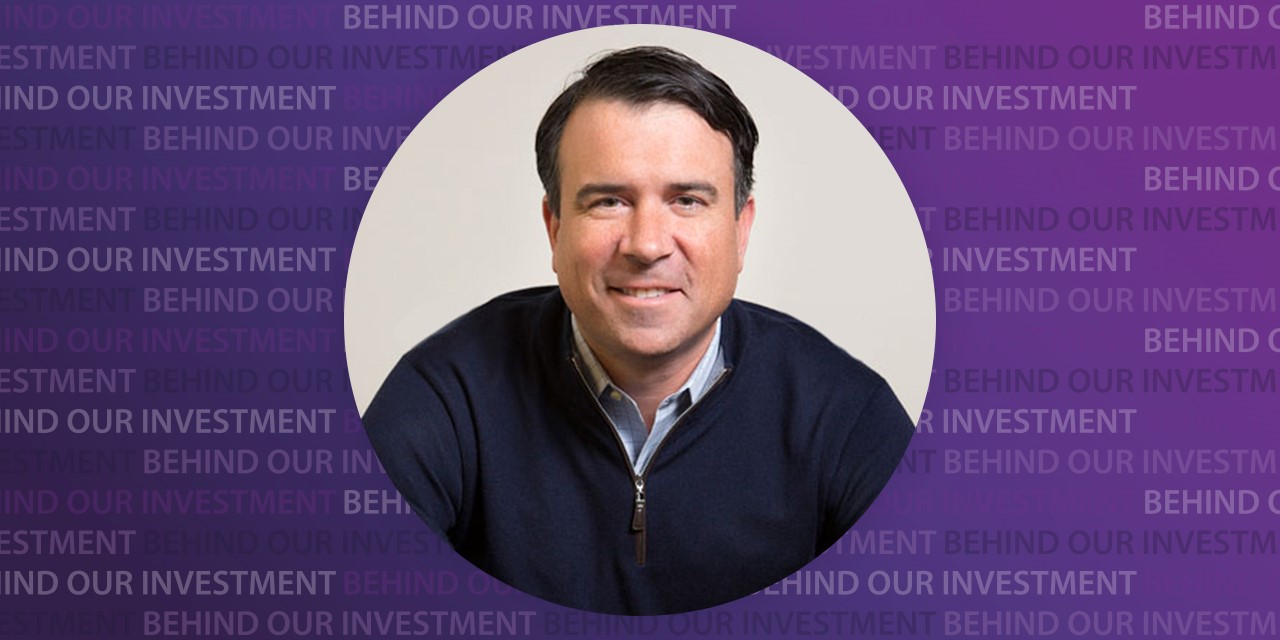 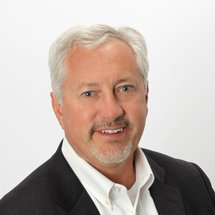 Benedict and Baird Capital were introduced to Larry in 2010 when he was raising venture capital for the first company he founded in the space, High Street Partners.

“We were in search of a company in the broader international business services space, and that investment thesis really started with the pain in international expansion we were observing with many of our portfolio companies. Baird Capital had previously set up its own Asia operations and quickly realized how difficult it was just to set up activities we take for granted such as entity formation and employee payroll.”

“We were at about the 11th hour with a VC firm in Boston, and Baird reached out and expressed overwhelming interest in just chatting with us and learning about what we were doing in the global expansion services space. And it really was 11th hour – but, we went out to Chicago and had a great conversation, and both my chief of staff and I left that meeting and said, ‘We’ve got to try and find a way to get them in the deal, even if it's a bit late.’ Their enthusiasm, their market knowledge, their connections and the way we got along with them was just so overwhelmingly positive. So, we found a way to include Baird Capital in the deal and they participated in each of the three rounds that we raised with High Street Partners.”

“Baird Capital first invested in High Street Partners in April 2010. I remember that first meeting very well. I have been in this industry now for over 20 years and it was probably the one time we would have written the check that day, at the meeting, if we needed to because it was so clear that this was exactly what we were looking for.”

“The run at High Street Partners included tremendous growth and we really helped form an industry. We sold the business in 2014 in a PE-backed merger transaction. It was a successful exit and Benedict and I participated for a little while together in the merged business and had a great time and learned even more about the space.”

Writing the Next Chapter, Together

The High Street Partners team moved on to new opportunities after the merger. Harding found himself wanting to return to the global expansion space in 2020 – and reached out to Baird Capital to partner up once again.

“One of the reasons we came back together for a second act is we built a good business last time – but there’s an opportunity for a great business in this market. I think there’s still a little bit of a hunger with each of us, and certainly my founding team. We want to build a great business in the global expansion services and technology space. The market deserves it.”

“It’s probably what makes me the most satisfied about our first run together was to get the call again. Sure, we had already made our mark and proven the thesis but at the same time it was hard to feel that we didn't leave some things on the table together.

“To me, one of the reasons to say, ‘Let's get back into this,’ was not for something short-term and transactional in nature. It was to build a long-term, ideally independent company with a really extended arc.

“The fundamental core of our investment strategy is relationship-based investing. In our view, it would be fantastic to make each of our investments with a founder CEO with whom we have an existing relationship, as well as a fellow group of early-stage investors we've worked with before. It does feel good to back somebody again and have that founder put his or her trust in us again to be their partner.”

“It's a two-way street. That relationship-based investing means the world to an entrepreneur and founding team – that level of trust, familiarity and expertise, and how you learn to work effectively together, makes all the difference.”

Baird Capital invested in HSP Group in December 2020– and the first year was quite eventful.

“It was quite an experience, starting a company during the COVID pandemic. Probably not going to be repeated! That said, ‘work from anywhere’ has been probably the most significantly positive tailwind you could possibly imagine for our business. The dynamic is unbelievable for us specifically as a business and as an investment thesis – and I don't see any end to that trend on the horizon.

“We have, I think, the best level of expertise helping companies expand overseas in the market, simply because we've been doing it together so long. We are uniquely positioned. In our first year with HSP Group, we achieved all our objectives from a cash management perspective, as well as forming our team and building our processes and systems. All told, it's been a positive first year.”

“With the proceeds of the second tranche, we're looking at some really interesting technology opportunities, including global and international payments, HRIS system additions and a number of different technology applications. We’ve been able to accelerate these thanks to Baird's willingness to move up the funding and their strong support and enthusiasm.”

Working Together to Build HSP Group

“We have so much trust and respect with each other, and we definitely push each other. It’s a positive sort of collaborative, mutual success mindset and I think that’s one of the keys to the strength of our relationship.”

“I know one thing we want [Larry] to challenge us on all the time – customer and partnership introductions. I work to make sure that we have HSP Group top of our mind to make those connections.”

“We really feel Baird is ideally suited for what we're trying to achieve, and Benedict personally is somebody I have so much experience and trust with. They’ve been a great partner to pursue this greatness we're going after.”

Baird Capital recently deployed the second tranche of a Series A investment in HSP Group, a provider of global expansion software and services.

Baird Capital announced today that it recently invested in HSP Group, a technology-enabled business services firm focused on helping US and European companies expand globally and manage their international operations.