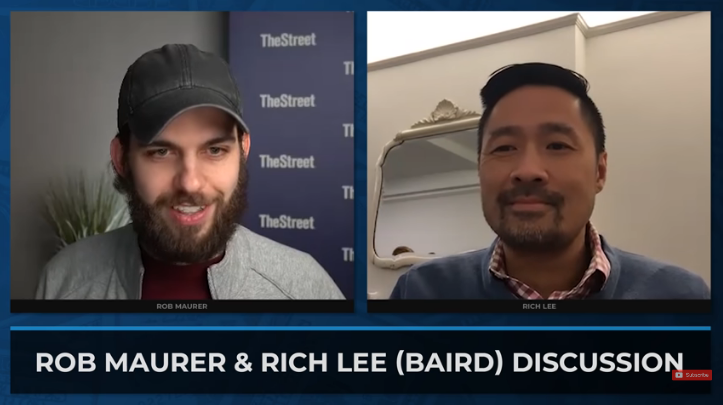 Following are highlights from the discussion.