Baird served as co-placement agent on the offering

Contingent on satisfactory top-line immunogenicity results from the ongoing Phase I/IIa clinical trial for GEN-009 expected in late second quarter or early third quarter of this year, Genocea will have the option to conduct a second closing and sell up to an additional $24.2 million of common stock to the investors who participated in the first closing at a purchase price equal to the greater of $0.4713 per share and a per share price that is derived from the volume weighted average price of the common stock for the period between the public release of the Phase I/IIa data and Genocea’s exercise of its option to proceed with the second closing. An investor in the first closing that does not purchase at least 50% of the shares that it specified it would purchase in the second closing will forfeit any unexercised warrant purchased in the first closing. 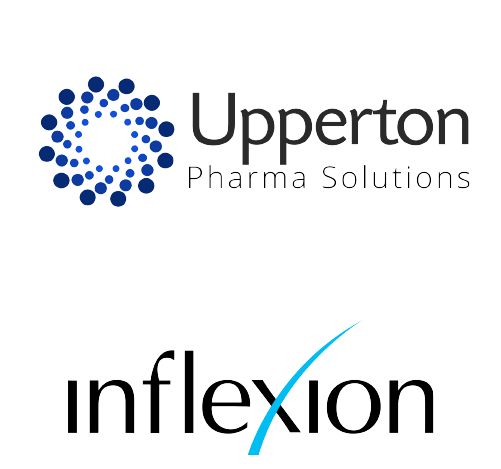 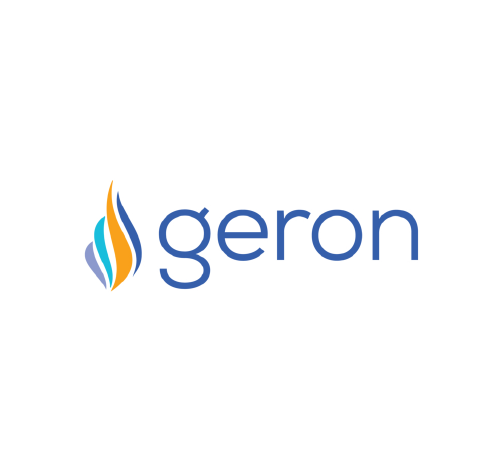 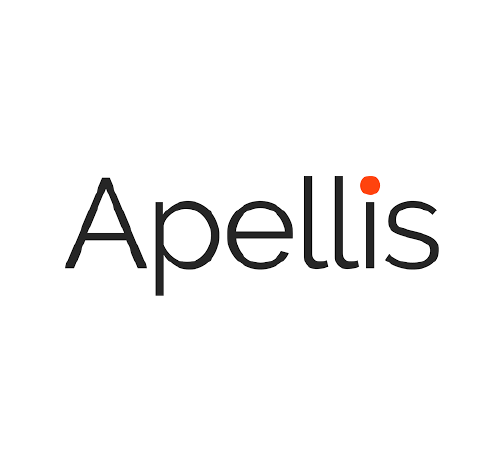 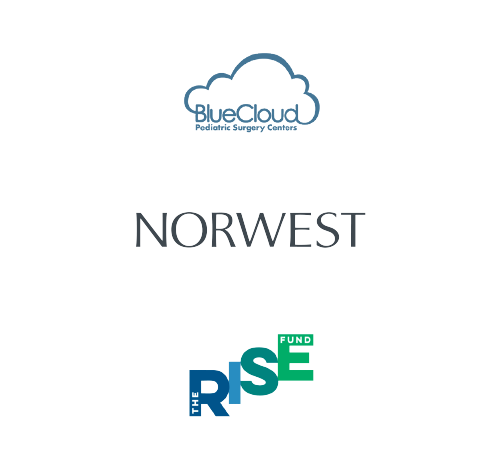 Blue Cloud, a portfolio company of Norwest, sale to The Rise Fund