Baird served as a co-manager in this offering.

Pebblebrook Hotel Trust (“Pebblebrook” or the “Company”) (NYSE: PEB) recently completed a follow-on offering of 5,175,000 shares of its common stock at a price of $22.10 per share, generating gross proceeds of approximately $114.4 million. The net proceeds from this offering will be used for general corporate purposes, including acquiring and investing in hotel properties in accordance with the Company’s investment strategy and reducing the Company’s debt. 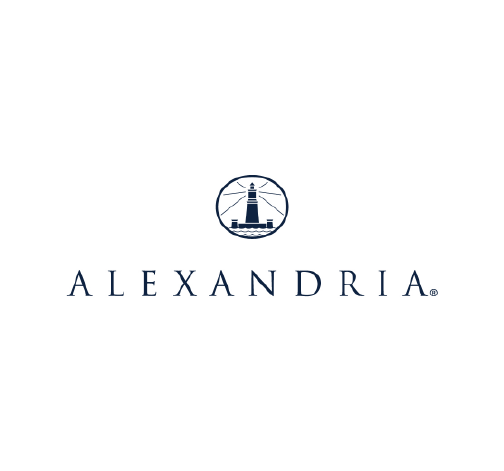