Baird served as a co-manager in this offering.

Sequans Communications S.A. (“Sequans” or the “Company”) (NYSE: SQNS) recently completed an initial public offering of 7,700,000 American Depositary Shares (“ADS”) at a price of $10.00 per ADS, generating gross proceeds of $77.0 million. The Company’s market capitalization post-offering is approximately $345.2 million. Sequans intends to use the net proceeds from the offering for general corporate purposes. 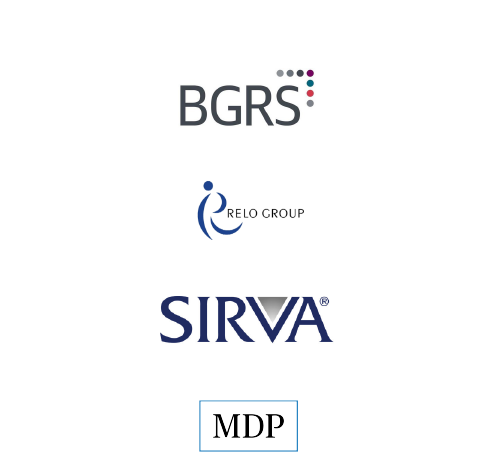 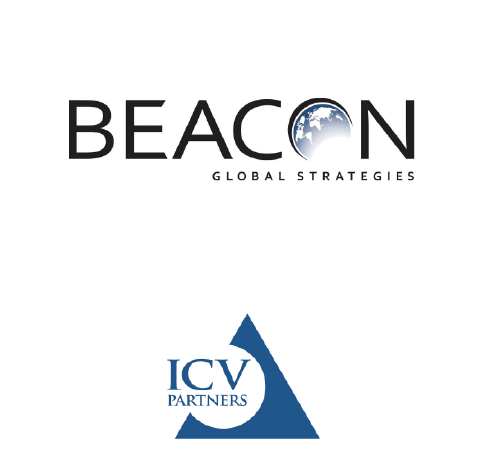