Baird served as the exclusive financial advisor to the sellers

Baric Systems (“Baric”), consisting of Hamilton Brimer Limited and William Coulthard and Company Limited, has been acquired by Colfax Corporation (“Colfax”). Terms of the transaction were not disclosed.

Baric is a leading supplier of highly engineered lubrication and other packaged systems for applications in extreme operating environments. Headquartered in Morpeth, UK, Baric provides its products to a global blue chip customer base serving the oil & gas, petrochemical, power generation and other process industries. 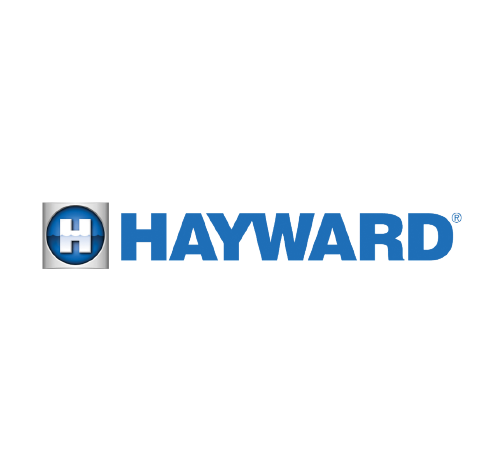 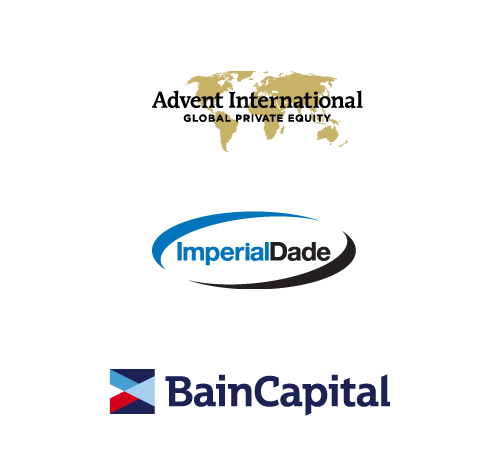 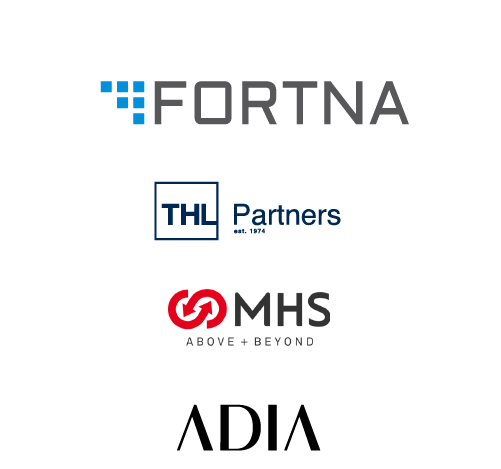