Tax reform is one of the Trump administration’s top priorities, and both the House and Senate drafted proposals that would fundamentally change U.S. tax structure. As Congress wrestles over the specifics of each plan, you might consider how the proposed tax cuts and changes to existing tax brackets would affect your returns. Tim Steffen, Baird’s Director of Advanced Planning, discusses how each bill could impact investors in 2018 and beyond. 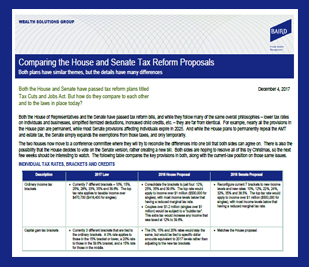 Highlights of the House Tax Cuts and Jobs Act 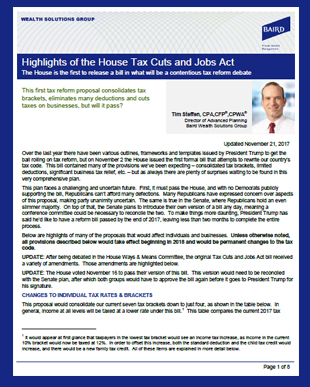 Highlights of the Senate Tax Cuts and Jobs Act 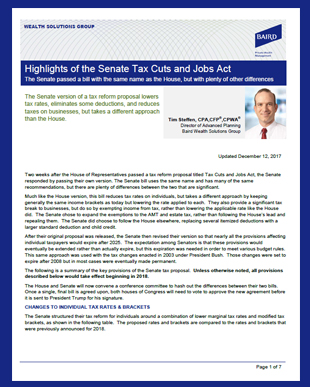 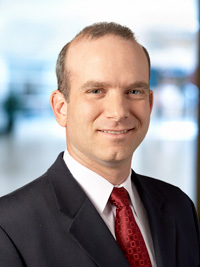 To discuss how the policies put forward in each proposal could impact your investments and wealth management plans, contact your Baird Financial Advisor.

Not a Baird client? Find a Baird Financial Advisor.