Following are highlights from the discussion. You can see the full interview on Tesla Daily’s YouTube channel. 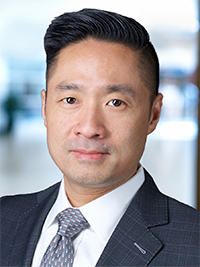